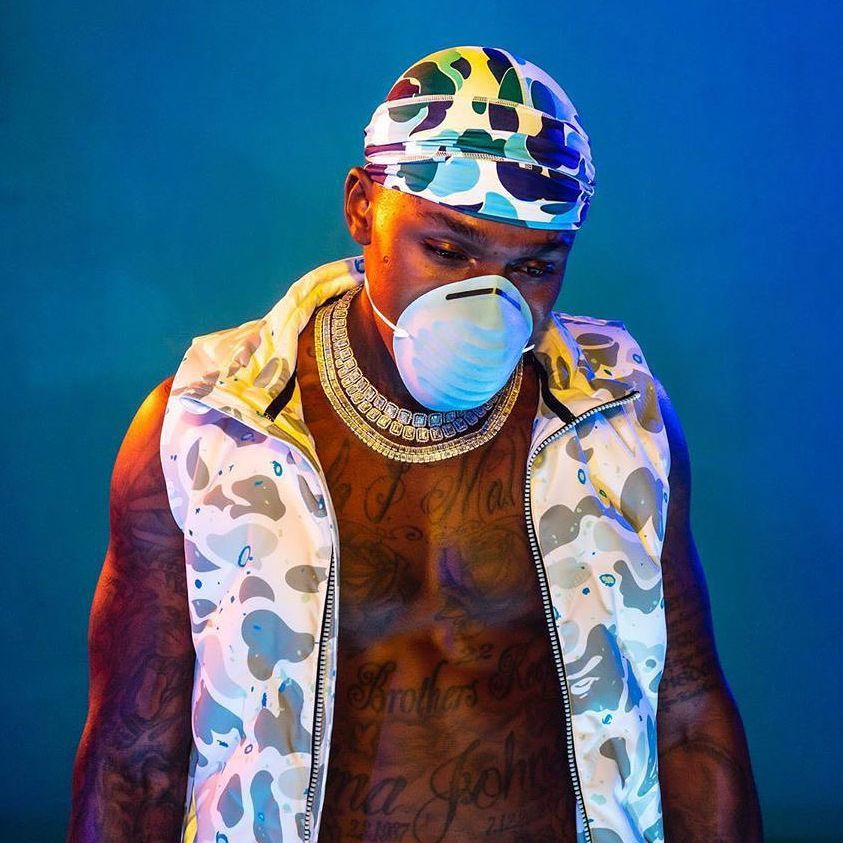 Charlotte based rapper and songwriter, DaBaby has set the internet ablaze with his 🔥new album, Blame it on Baby --which dropped on Friday.

It has already been streamed more times than the Nile River, and celebrities and fans are taking to Twitter and IG to share their excitement over the new project. DaBaby could hardly contain himself either. The rapper formerly known as Baby Jesus acknowledged his latest solo offering had over 25 million streams in just half an hour. 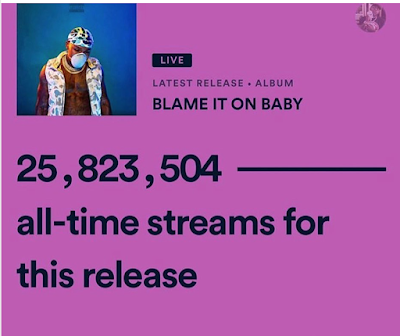 Meek Mill went to his social media pages this week with a huge salute co-signing DaBaby and his latest record. Mill shared the album cover and encouraged his millions of followers to check out Baby’s latest LP.

“Deserve it all @dababy fire out nowadays” -Meek Mill’s Instagram


And the album cover,  with DaBaby shirtless in a multi-colored camo durag and down vest, is   stylistically, more reminiscent of a Nelly or Ja-Rule --paying homage to the early 2000s contributions to hip hop. And image of the rapper, who is wearing a N95 face mask shows that even celebrities have adjusted their lives in the midst of COVID-19. We will never forget the year Rona terrorized us all.

One of the most talked about songs on the album is "Nasty." The track features Megan Thee Stallion and Ashanti.   People have been freaking out over the songs's lyrics.. Though I'm really not sure why. Granted, the track is raw and direct, but isn't most trap music?


What do you think of DaBaby's new album??? 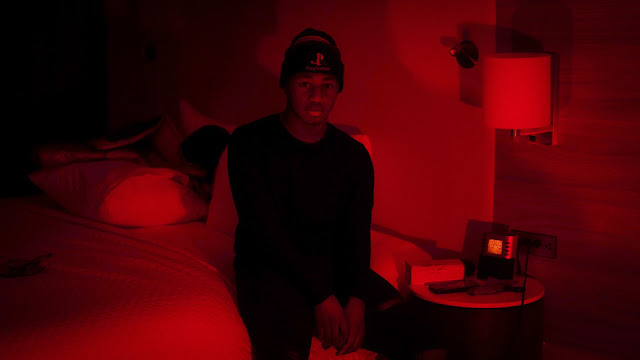 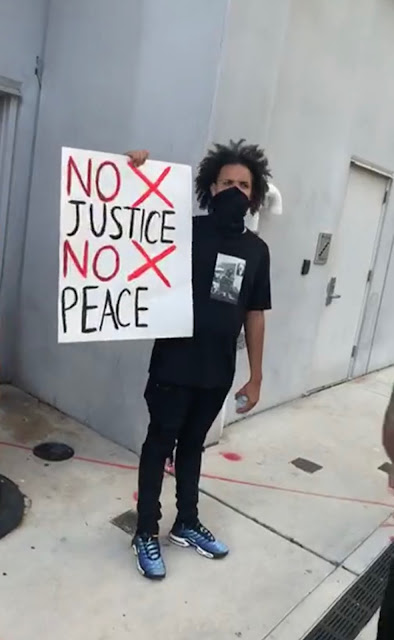 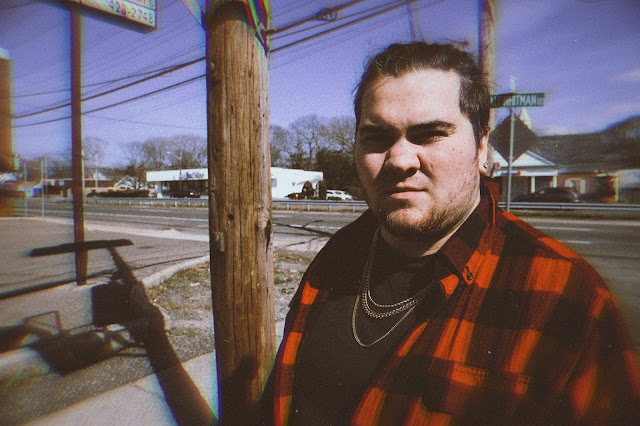 Whats your dream collab?
My dream collab with another artist would be either Kanye West, Travis Scott or J. Cole, but would love to work with Mike Dean or Dr Dre producer wise.

Been a man, on my own, since I was a young kid"
How did you get your start in music?I started doing music when I used to just write and show my friends raps for fun, and they told me I was pretty good and should take it more serious, so I decided to start putting serious effort into it, and then it just took over my life, in a good way.

What appeals to you about hip hip versus o…